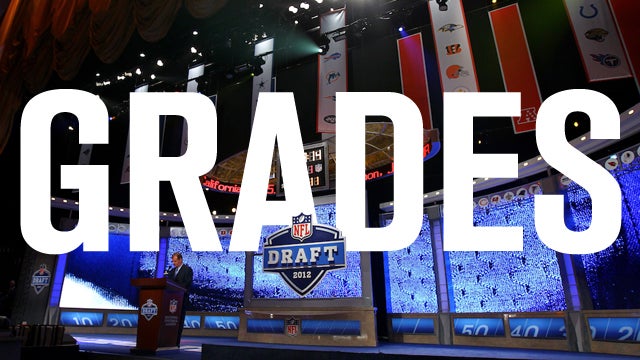 When NFL scouts from the two scouting services BLETSO and National go into a school to do their junior evaluation they are looking to grade the NFL draft prospects for the next year’s draft but also to eliminate players as guys who can’t play in the NFL.  The scouts give those players “reject” grades so scout in the fall don’t have to spend time on players who are deemed not NFL players.

The scouting services grade over 13,000 senior college football players each year at all levels of football and normally there are around 600 with draft able or free-agent grades.  True do players with “reject” grades get draft? Yes but it is few and far between.

BLETSO and National have their spring meeting to go over grades around Labor Day time in May to be able to help set the scouts schedule for training camps visits in the summer.  Prospects are not told what their spring grade is by the two scouting services, but normally in the summer the grades get out and agents, financial advisors, media members and all-star games get their hands on them.

Spring grades are important for a number of reasons:

1. It is a road map for NFL scouts in the fall to where they should spend their most time.

2. National Scouting runs the NFL Combine so if a player has a good spring grade he is more likely to get invited then if he doesn’t.

3. All-Star games try to get their hands on these grades and use them when they start to invite players to their games.

True as a Senior what you do on the field is most import to your final NFL draft grade, but it doesn’t hurt to start with a good spring grade going into your Senior season.